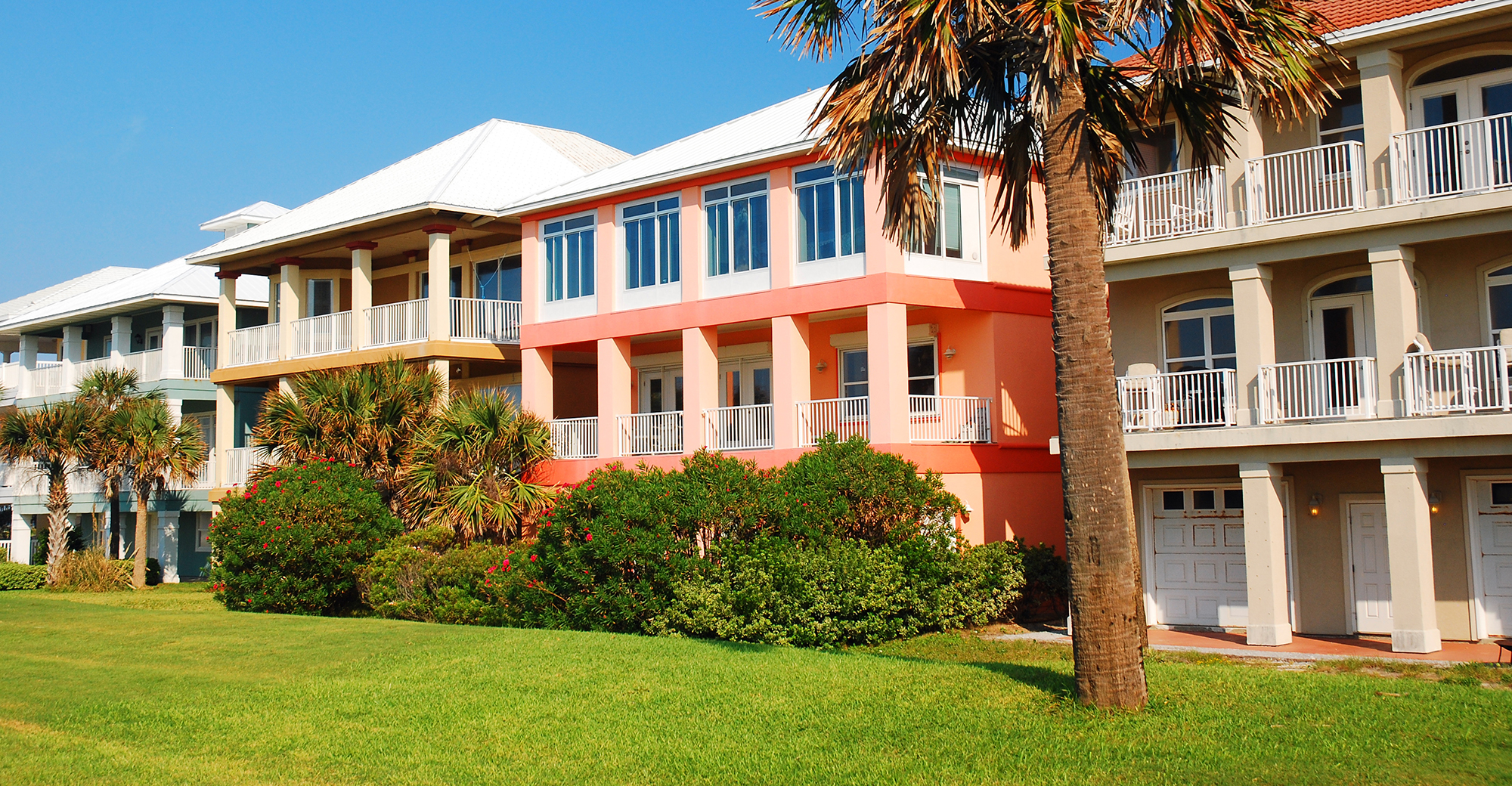 As US apartment rents continue to show strong growth, even more foreign capital is flowing into the multifamily sector. Many overseas investors are betting rents will continue to rise – in March, average rents rose 14.8% year-on-year, according to data firm Yardi Matrix.

“The apartment industry has done very well – the news is very good,” says Paul Doocy, co-director of CP Capital, a real estate investment manager specializing in the multi-family sector. “There has been a growing appetite to invest in apartments versus office and retail. They are shifting resources to apartments.”

For more than 30 years, Doocy’s has been investing in apartment projects in the United States on behalf of international investors, including several wealthy German families.

WMRE recently sat down with Doocy to discuss why foreign investors are so consistently pouring their money into US apartment development and their plans for the future.

Related: 11 takeaways from the results of AFIRE’s 2022 international investor survey

This Q&A has been edited for length, style, and clarity.

Paul Doocy: We can show – 30 years ago and still today – we can show someone from Europe that there is population growth and household growth in the United States. This same graph does not look as good for Europe. In Asia, it’s even worse. So just household growth and demand growth – they understand that driver.

The company I work with started in 1989 and had a few different names, but it was really the same people and the same strategy. I entered in 1994. The first investments were in apartments. We raise capital, primarily from German private companies and family offices, into a fund and apply it to apartment investments in the United States, partnering with developers early on in construction. Then we will sell it after it is stabilized.

Another thing that’s interesting about this is the value creation. You start with a piece of land and build something, rent it out and sell it. Our investors liked this particular notion.

WMRE: It seems that over the years the growth of your pool has been almost [through social contacts]while your investors are chatting with each other and with other potential investors?

Paul Doocy: They introduced other families to the opportunity to invest in American real estate. It’s a network. These families talk to each other.

WMRE: What kind of returns do they want to achieve?

Paul Doocy: People try [for] mid-teens in comebacks. They can own an office building in Germany. But they go to the United States. They bought a higher yield. And they are willing to take a higher risk.

WMRE: What do you have under construction now?

Paul Doocy: Our goal would be to do suburban, garden-style projects, preferably in surface parking. They will be a bit cheaper than something that has structured parking. It will be brand new and nice, but at a lower cost. Right now, if we have a dozen projects, we might have two or three that are wrap or podium type developments.

We’ve had projects in the past that were high rise. Maybe 20 stories. But not right now. Part of that is because we’re trying to deploy the money quickly. Our investors love the life cycle of build, rent, sell and return on investment. For any investment, the average lifespan could be closer to four years.

And a lot of it, unsurprisingly, is in the growing markets in the southeast, on the west coast, suburban LA, not so much more urban, the same in Seattle. And then on the East Coast, suburban Boston is where we’ve been active for many years.

WMRE: Have your investors read these stories in the press of people fleeing the big cities? And is that part of your persistence in building in the southeastern suburbs?

WMRE: Tell us about your latest fund.

Paul Doocy: We have closed the last transaction in a fund. And we have already closed some new deals in the next one. Our last fund was Recap Opportunity Fund III. It was around $270 million. We have closed fundraising in 2020. We have completed over 30 funds. About 25 or 26 of them have been following this exact same strategy.

WMRE: How did you structure these investments?

Paul Doocy: Our equity contribution tends to be less than $25 million, ranging from $18 million to $40 million. The overall development cost could be $60-100 million. Funding tends to be more conservative today certainly than it used to be. Most of these loans now cover close to 65 or 60% of the cost and some even less, at 55% of the cost. We are going to be the majority of the equity, maybe 90% of the equity will come from us and the developer will put the rest.

WMRE: You started fundraising for a new fund a few months ago. How will this fund be different?

Paul Doocy: The average amount of checks (our capital contribution) is closer to 30 million dollars for each project. There is no doubt that the overall cost is higher to build these projects and the leverage effect is perhaps less.

WMRE: Has the coronavirus changed the kind of things you build with this fund?

Paul Doocy: Not really, I think we stayed focused on garden type apartment projects with the developers we worked with a lot.

WMRE: Has anything changed in the fight you have to fight to buy a site? I feel like all the developers I talk to now choose the same markets.

Paul Doocy: It’s more competitive. Land sellers know their land is in demand. In some suburbs, there may be only a few sites where you have the slightest chance of building apartments. So there is a shortage. The seller of the land may have stricter conditions. They want you to shut down.

Returns to medical facilities (TSE:DR) are not increasing