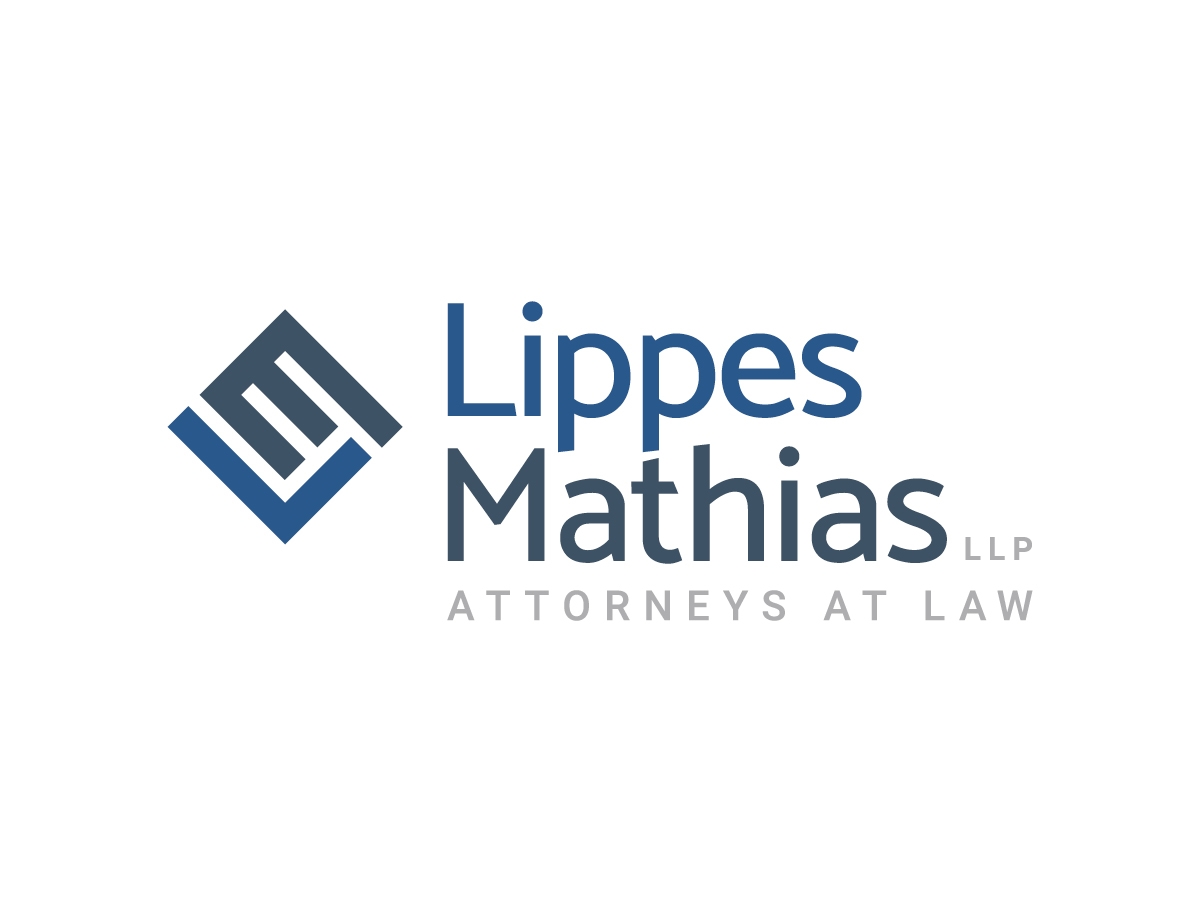 Our Mergers & Acquisitions / Private Equity team recently attended Marsh’s panel on its 2021 Global Trends in Transactional Risk Report. Consistent with what we have seen in the market, industry experts have confirmed that an increasing number of transactions have used representations and warranties (“RWI”) insurance. This article identifies five key trends in today’s market:

Reviews | The monster that followed him from the war