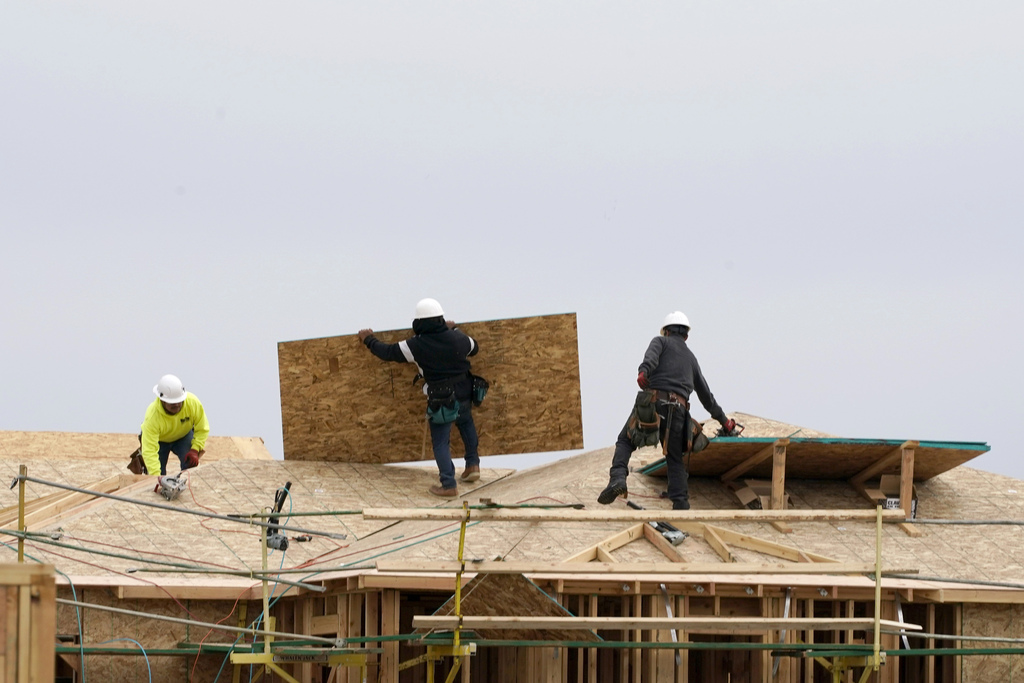 The Biden administration announces an action plan on Monday to boost the supply of affordable housing amid high inflation.

Taken together, administration officials said, the announced measures will help close the affordable housing deficit and “ease the burden of housing costs,” noting that house prices are a key driver of inflation.

The move is the administration’s latest step to show it is working to rein in high prices nationwide. U.S. home prices continued to climb in February, according to the most recent data from the S&P CoreLogic Case-Shiller U.S. National Home Price Index. Prices rose 19.8% year-over-year in February, an even higher rate than the 19.2% growth seen in January.

Amie Fishman, executive director of the Non-Profit Housing Association of Northern California, said the president’s announcement is good news for the state and the Bay Area. “Bold administrative action on housing is essential,” she said. The efforts could build momentum for future changes, she said.

A major obstacle to building more affordable housing in California is the formula for allocating low-income housing tax credits, Fishman said. If Congress agrees to lower the thresholds for obtaining these bonds – much sought after by nonprofit investors and developers to finance affordable housing projects – California could more than double its production of subsidized housing over the next the next decade.

“We need this federal change to move all of these stalled projects forward,” Fishman said. “We can’t do it without Congress.”

President Joe Biden said last week that tackling inflation was a top national priority for his administration. He attacked Republicans for a plan presented by the head of the Senate GOP campaign arm rather than coming up with new proposals to tackle the worst inflation the country has seen in 40 years.

Among the new policies announced Monday are moves to leverage existing federal funding to encourage state and local reform of zoning and land-use policies, a senior administration official told reporters, via funding the bipartisan Infrastructure Act and the Department of Transport. A second official noted that the administration will take steps to improve federal funding mechanisms for manufactured housing, multifamily housing, and single-family home construction and rehabilitation.

The administration will also spearhead the supply of affordable housing for homeowners, which the second administration official said is intended to address “the growing trend of single-family home purchases by large institutional investors.”

And the administration “will work with the private sector to address supply chain challenges and improve construction techniques to complete construction in 2022 of the largest number of new homes since 2006,” the fact sheet says. .

The actions “will help close the housing shortage in five years”, said the first senior official, and will be combined with a range of proposed legislative measures to help reduce costs. The legislation, which will require congressional approval, includes tax credits for low- and middle-income homebuyers and a proposed $25 billion in subsidies for the production of affordable housing.

Fudge will join Sen. Sherrod Brown and Rep. Joyce Beatty, both Ohio Democrats, for an event in Columbus highlighting the new plan on Monday.

“The Plan’s policies to stimulate supply are an important part of bringing home ownership within reach of Americans who today cannot find affordable housing because there are too few homes to sell in their communities. And that will help reduce price pressures in the economy, as housing costs make up about one-third of the consumption basket for inflation, as measured by the consumer price index,” said the White House in a fact sheet.