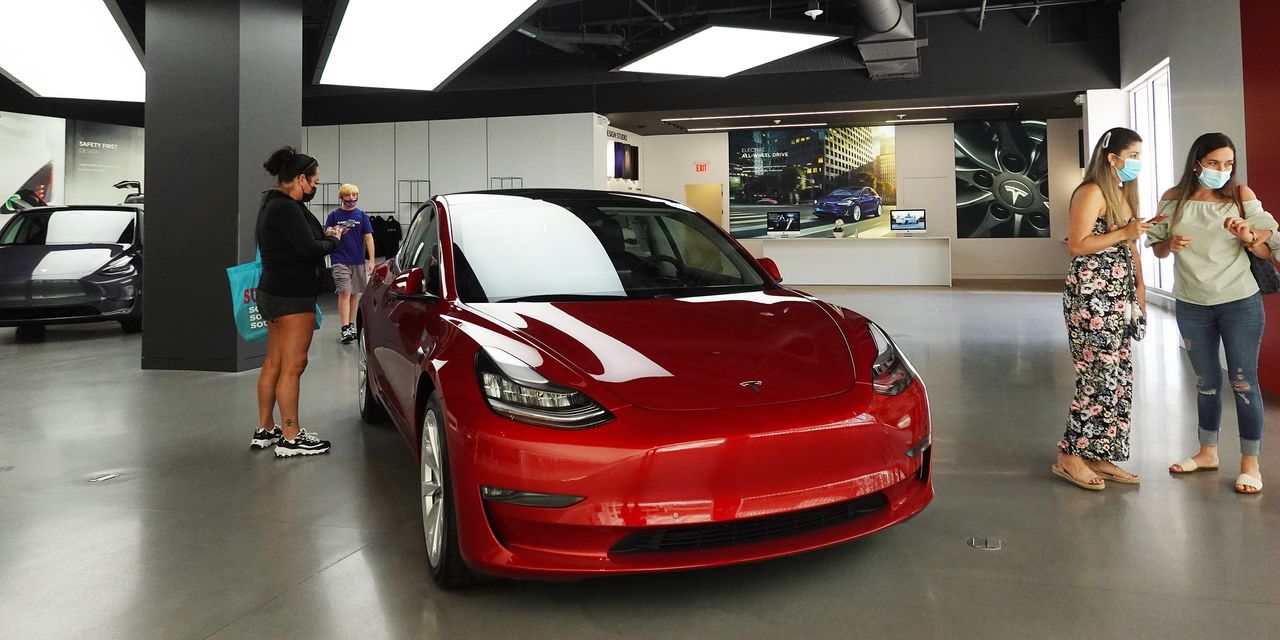 Tesla, Pfizer, Lyft: what to watch on the stock market today

US stocks opened with muted moves after all three major indices closed at record highs. Meanwhile, the Federal Reserve is set to begin its two-day policy meeting amid rising inflation fears. Here are the stocks we are monitoring in Tuesday’s session.

Card of the day

Can marine insurance contracts be canceled before the end of the insurance period? – Remark