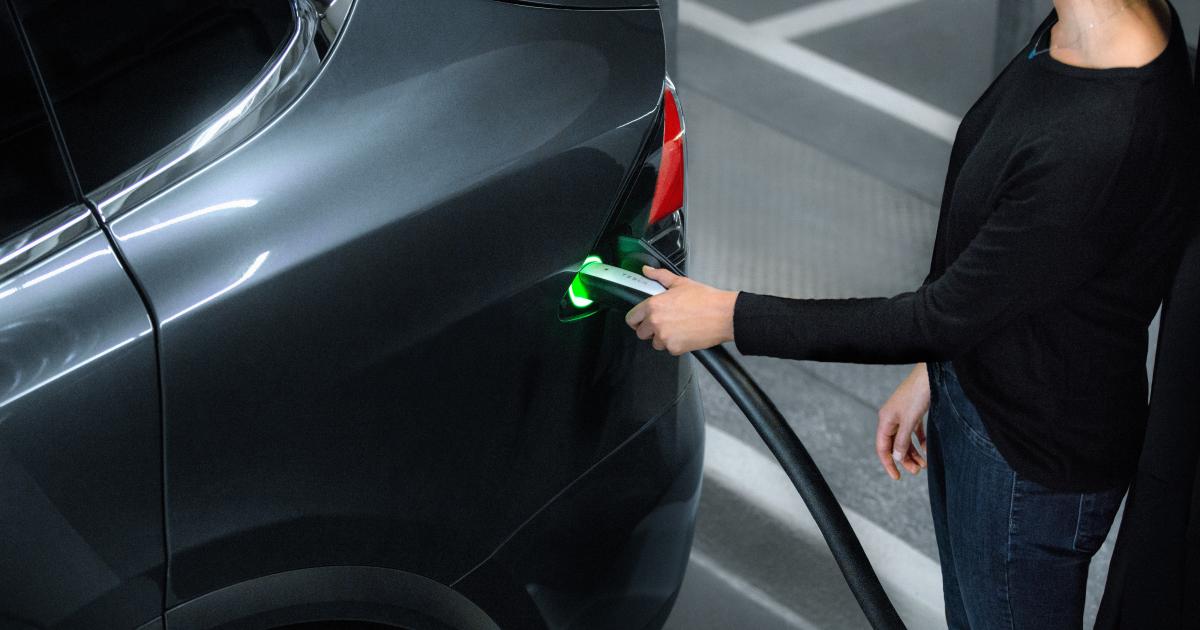 The EV space was shrouded in a sea of ​​red in the week ending March 4, although the market leader Tesla, Inc. (NASDAQ: TSLA) and a handful of stocks managed to reverse the bearish trend. The negative sentiment can be attributed to company-specific catalysts, which put pressure on stocks.

Here are the key events that happened in the EV space during the week:

Telsa: Giga Berlin Update, UAW Warning, Cybertuck Prototype, and More : Tesla, as usual, was bustling with activity during the week. The most promising news was that the company got approval from the local government of Brandenburg to start operations in its Giga Berlin. Still, the company has to overcome a few small hurdles, including a legal challenge by a local environmental group, before it can begin production of Model Y vehicles at the plant.

Effervescent CEO of Tesla Elon Musk dared the mighty United Auto Workers to hold a vote to net non-union employees at its plant in Fremont, Calif. Musk justified the fact that the Bay Area has negative unemployment and therefore, if they are not well compensated, employees will turn to more promising opportunities.

Ford announces bold moves: Ford Motor Company (NYSE: F), which is among the most proactive traditional automakers, is upping the ante. In a video released by the company this week, Ford CEO Jim Farle has made a series of announcements that will help unlock the potential of its EV business.

The company will split its ICE and EV businesses into two units, naming the first as Ford Blue and the second as Ford Model e. The separation will help the company achieve “startup speed” in pursuit of its EV vision.

Related Link: Elon Musk takes the Chinese Ambassador to the US by car in the Model S Plaid

Nio manages to get a nod for Hong Kong listing: Nearly a year after an initial report of a possible listing in Hong Kong, Nio has confirmed that it has received approval in principle to pursue a secondary listing on the Hong Kong stock exchange. In an unusual move, the company opted to list as an IPO, without issuing any new shares to raise funds.

Lucid sinks on the guide cut: LucidGroup, Inc. (NASDAQ: LCID) released its financial results for the fourth quarter during the week. The luxury sedan maker missed expectations for the quarter and also announced a deep cut to its 2022 delivery forecast.

Rivian Hikes Award, returns shortly after: Rivian Automotive, Inc. (NASDAQ: RIVN) blundered this week by announcing a 20% price increase for its R1T pickup truck and R1S SUV. Following a backlash from customers, the company’s CEO RJ Scaringe said in a letter that the company will restore original prices for pre-orders starting March 1. The CEO said the price hike was “the most painful mistake” the company has made so far.

Collaboration between Sony and Honda in electric vehicles: Japanese electronics giant Sony group company (NYSE:SONY) and Honda Motor Co., Ltd. (NYSE: HMC) announced plans to join forces to build electric vehicles. The two companies have signed a memorandum of understanding, to create a joint venture for the development and sale of “high added value” battery electric vehicles and to market them in conjunction with the provision of mobility services.

The company’s first electric vehicles will be rolled out in 2025.

EV stock performance for the week:

Related Link: Why Ford Analysts See Reorganization as ‘Dawn of a New Era,’ Expect Other Automakers to Follow Suit