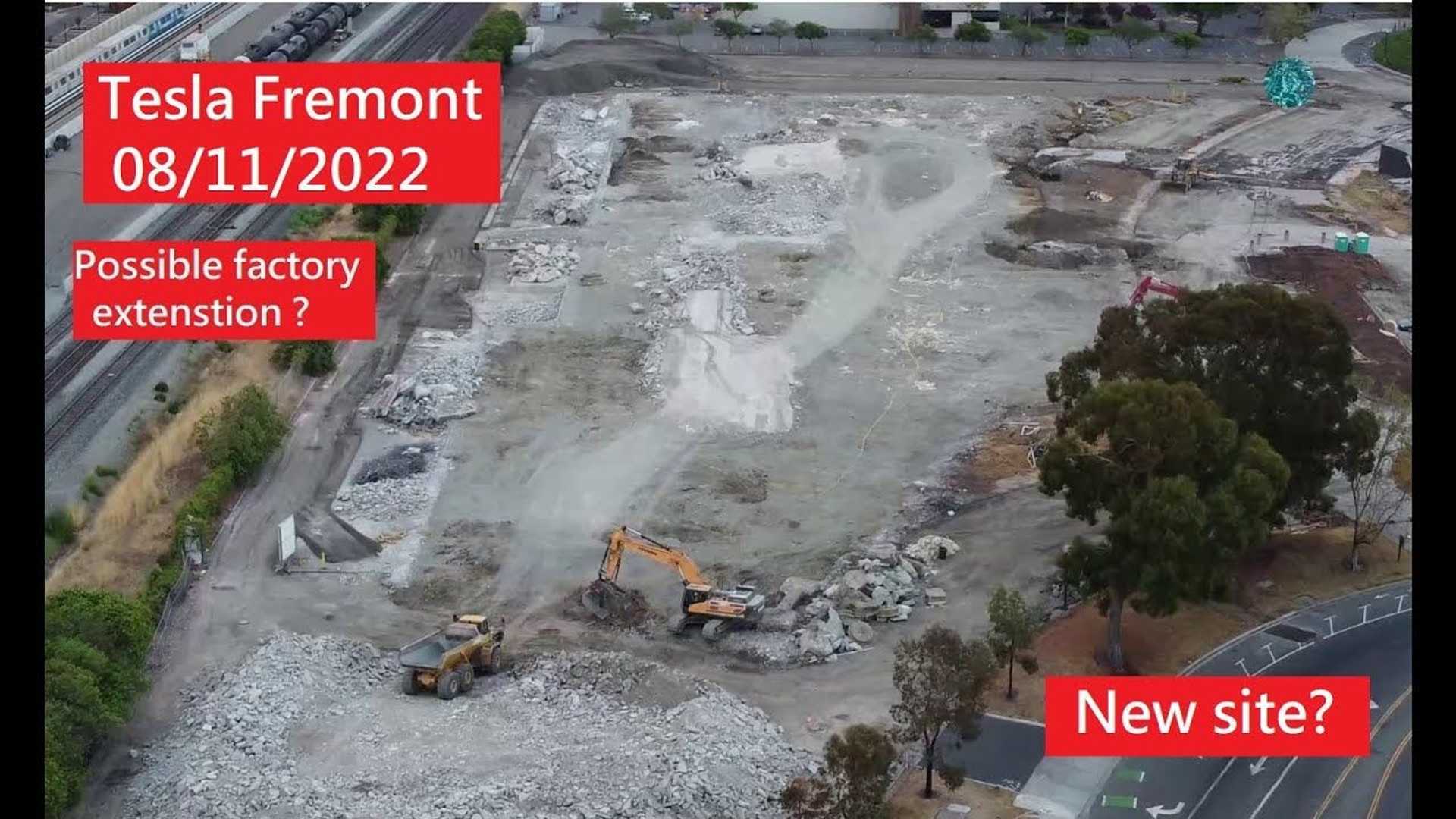 Unfortunately, Tesla doesn’t share much and doesn’t have a PR department to verify or deny the claims. However, amid mentions by CEO Elon Musk of a potential future expansion of the company’s factory in Fremont, work has begun nearby. Musk also recently commented that the Tesla Fremont team is kicking ass these days.

According Teslarati, not only is there construction work evident next to the Fremont factory, but there also seems to be a lot of activity and “buzz” inside and near the factory itself. The publication learned of these details through a recent drone flyover video posted on YouTube by 在曠野遇見神 (I met God in the desert).

The Fremont plant was Tesla’s first and only auto plant for a time, although it eventually opened a factory in China, which became its main export facility. Tesla also recently opened a factory in Germany and another in Texas. Additionally, Musk has decided to officially move Tesla’s headquarters out of California and into Texas. However, he said the Fremont plant will continue to produce cars and may expand in the future.

As you can see from the drone video footage of the Fremont plant above, there is certainly a lot of activity in and around the plant. There’s no doubt that there’s construction going on nearby, although we have no way of knowing for sure if it’s Tesla-related.

That said, the company demolished some of its buildings on the property, and it appears those structures were still in working order, suggesting the automaker could be creating space for something new.

Tesla has expanded the California factory in the past with tent-like “Sprung” structures. He eventually made at least some of these structures permanent. However, there is apparently still not enough space at the electric vehicle factory. Tesla filed a building permit related to parts of the Fremont property in February 2022, which it reportedly updated this month.

Regardless of any potential upgrades, it was revealed by Musk on Tesla’s second quarter 2022 earnings conference call that the Fremont plant recently hit production-related records. In fact, he claimed the plant was actually the most productive passenger car plant in the United States, and that was before the most recent record production.