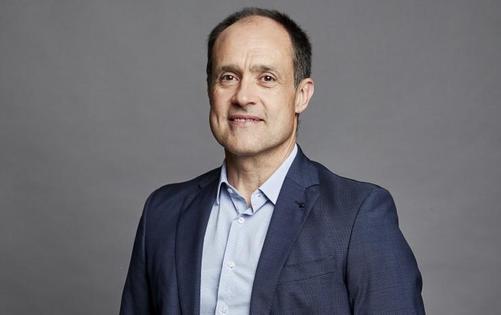 TPG Telecom has signed a ten-year network sharing agreement with Telstra, giving it access to 3,700 of the latter’s mobile network assets.

As a result of the agreement, which could be extended for another decade, TPG will decommission approximately 725 mobile sites it currently operates in Telstra’s coverage area.

During this time, Telstra will gain access and deploy infrastructure to up to 169 of TPG Telecom’s existing mobile sites as well as part of its existing 4G and 5G spectrum in regional areas.

However, the deal will incur up-front costs for TPG, including a recognition of $150 million in onerous lease-related charges and a write-down in the value of network infrastructure assets of up to $75 million.

Dismantling costs can also reach up to $50 million. The network-sharing agreement could come into effect by the end of 2022 subject to regulatory approvals.

In the meantime, TPG Telecom will continue to operate its own 3G, 4G and 5G networks in metropolitan areas reaching around 80% of the population, which includes its network infrastructure sharing agreement with Optus in these areas.

At the end of last year, TPG Telecom proposed to the Australian Competition and Consumer Commission (ACCC) to undergo a “functional separation”.

This will allow TPG to be competitive in the wholesale and retail markets for very high speed services for residential customers and to expand the footprint of its fixed network.

Meanwhile, Telstra CEO Andy Penn noted that the MOCN deal would give TPG Telecom the ability to access some of the telco’s network assets within a defined area.

“Access is similar to how Telstra currently provides wholesale services to its MVNOs and Belong in this area,” he said.

“Similar to monetizing our passive infrastructure, this allows Telstra to have an innovative way to monetize some of our active mobile infrastructure, in areas where population coverage is much smaller and more challenging in terms of returns. and additional investment and where there are already a number of competitors.

“The additional scale of this agreement therefore supports the return on capital invested in these areas and makes continued investment in network and innovation more sustainable.”

Last year, Telstra announced plans to divest its infrastructure assets as part of its broad T22 transformation strategy, selling nearly half of its Towers business for $2.8 billion.

The company is now owned by a consortium comprising Future Fund – the Australian government’s sovereign wealth fund – as well as the Commonwealth Superannuation Corporation and Sunsuper, which will together become a strategic partner of Telstra InfraCo Towers as a minority shareholder in the company.