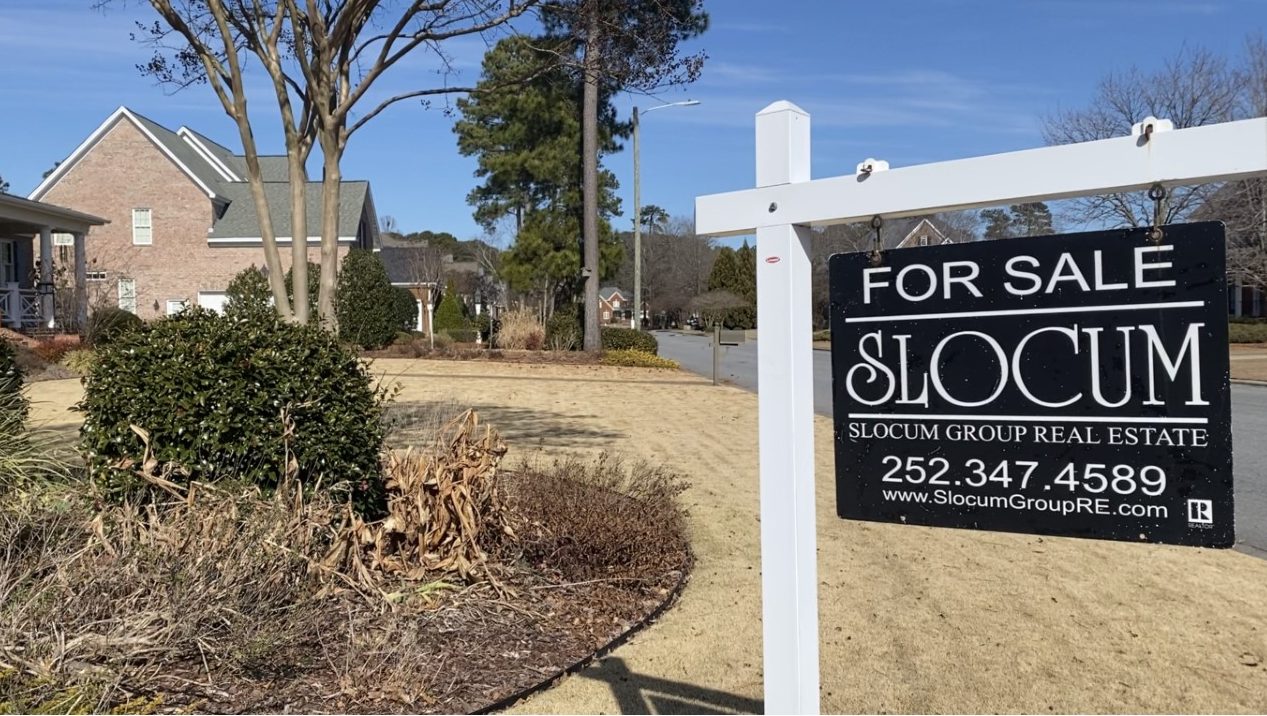 Online originals: Experts don’t expect much change in housing market leverage from 2021 to 2022

GREENVILLE, NC (WNCT) — You could call the 2021 housing market a frenzy.

Homes were flying off the market with multiple offers, few or no inspections, large due diligence payments, and many buyers paying well above the asking price. 2021 has definitely been a seller’s market, with home prices rising almost 20%.

Now consumers are looking to 2022 for what they hope will be a calmer market. But with a slight increase in interest rates and mortgages, coupled with rising inflation and low inventory, competition is still tough in the market.

ENC estate agent Jesse Lancaster said they were “expecting another very busy year”. Although he said, “I don’t think there will be much change from what I hear.”

Lancaster tells 9OYS that January is not a good indicator of how the year ahead will unfold. It’s traditionally a slow month as people recover from the holidays. However, Lancaster said this month appears to be stabilizing somewhat between buyers and sellers.

He doesn’t see any major changes happening over the next year that would have a catastrophic impact on the market. Although they expect another busy year, they don’t expect much change in leverage. He still sees sellers having the upper hand this year.

“We still don’t see things like seller paid closing costs in most places, we see a lot of things on the buy side where we go way above the list price, a ton of money for due diligence, and even valuation gap addendums in place that still suggest that buyers are somewhat at the mercy of competition, they are somehow at the mercy of sellers.

Brenda Wells and her husband have been house hunting since August 2021 in what she can best describe as a “nightmare”.

They made four offers before finally closing a deal. Wells said she never offered more than the asking price and was shocked by the high due diligence rates over $10,000. She tells 9OYS that they lost nearly $3,000 in due diligence and inspection fees because the seller wouldn’t make repairs.

Wells will close a home in Chocowinity in February, which she says was just pure luck. She says “in this market, you have to be patient”.

Stocks Today-1/28: Stocks Crash Despite Apple and Tesla Under $800