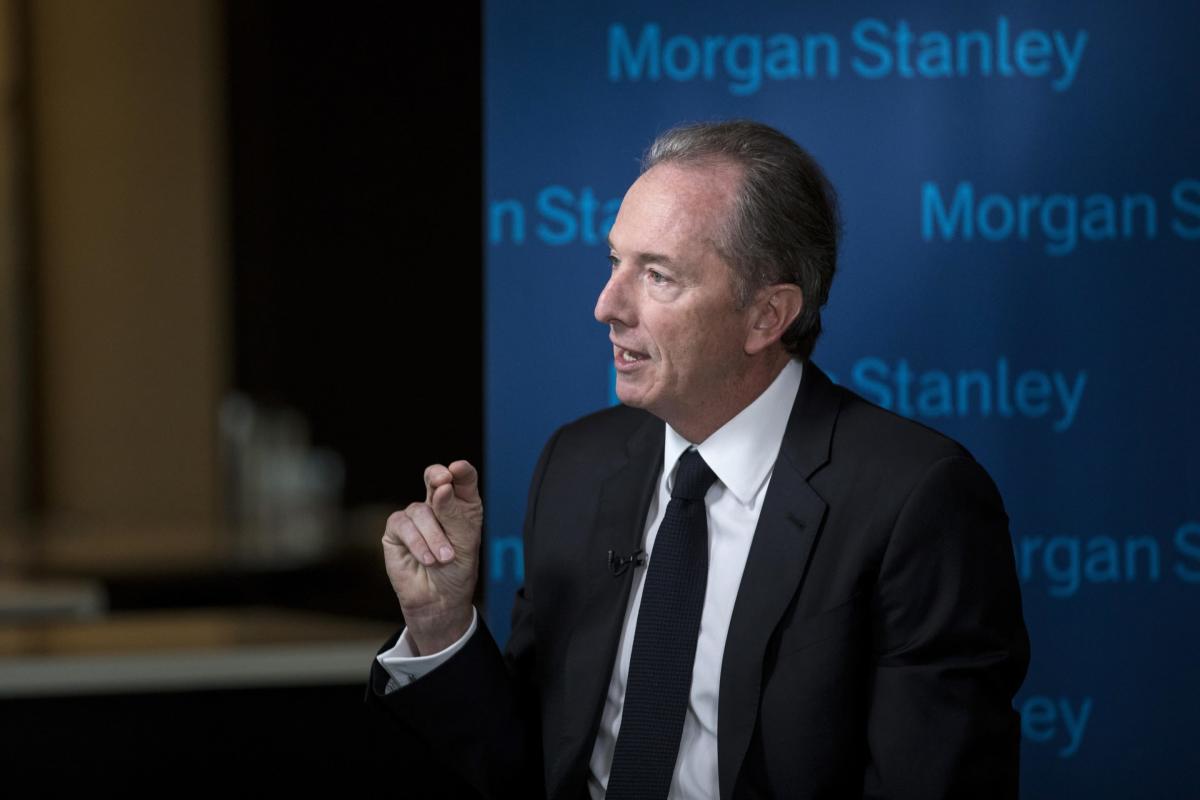 The S&P 500 closed its worst start to a year since 1939 with a mix of big tech earnings last week. Today, Morgan Stanley is warning investors to expect further declines as earnings growth stalls and inflation persists.

Although the investment bank did not join the growing chorus of Wall Street’s recession forecasts on Monday, analysts led by Michael J. Wilson said they expected the S&P 500 to fall sharply from its current levels.

“With inflation so high and earnings growth rapidly slowing, equities no longer provide the inflation hedge that many investors rely on,” the analysts wrote in a note on Monday.

Morgan Stanley’s minimum downside prediction would cause the S&P 500 to fall about 8% from Friday’s closing price, while their worst-case scenario calls for a drop of more than 16%.

The bearish call follows the investment bank’s correct prediction last week that stocks would fall into bearish territory as earnings forecasts came in weaker than expected.

Sure enough, the S&P 500 fell about 4% on the week in its second correction — a 10% drop from a recent high — this year as big tech names hurt results.

“The catalyst for last week’s steep, broad decline was mounting evidence that growth is slowing faster than most investors believe,” the Morgan Stanley team said.

With inflation at its highest level in four decades, the S&P 500’s real earnings yield — the inverse of its inflation-adjusted price-to-earnings ratio — has fallen to its lowest level since the 1950s. When that happens, it tends to push stocks down, Goldman said.

In a separate note, analysts at Bank of America, led by Savita Subramanian, pointed out that first-quarter EPS for S&P 500 companies is on track to post a solid 4% beat from analyst estimates, but admitted that doesn’t tell the whole story.

Earnings forecasts, revisions and business sentiment all hit their lowest levels since the pandemic began in 2020, the bank said.

“In short, we believe earnings estimates remain too high over the next 12 months, even though first-quarter results were better than expected,” Morgan Stanley analysts wrote. “The problem is that the quality of earnings is deteriorating and comments from management teams are becoming increasingly cautious about the future trajectory of growth.”

Morgan Stanley analysts also pointed to the drop in debt on margin – the amount of money traders borrow to buy stocks – as evidence that the “buy the dip” mentality among retail investors is fading, which could make stocks less resilient in the future. FINRA’s margin debt fell from nearly $1 trillion at the end of last year to just $799 billion in March.

This story was originally featured on Fortune.com

ApeCoin (APE) can now be traded with leverage on Bitfinex

Tesla, Inc. (NASDAQ:TSLA) is expected to report earnings of $2.31 per share