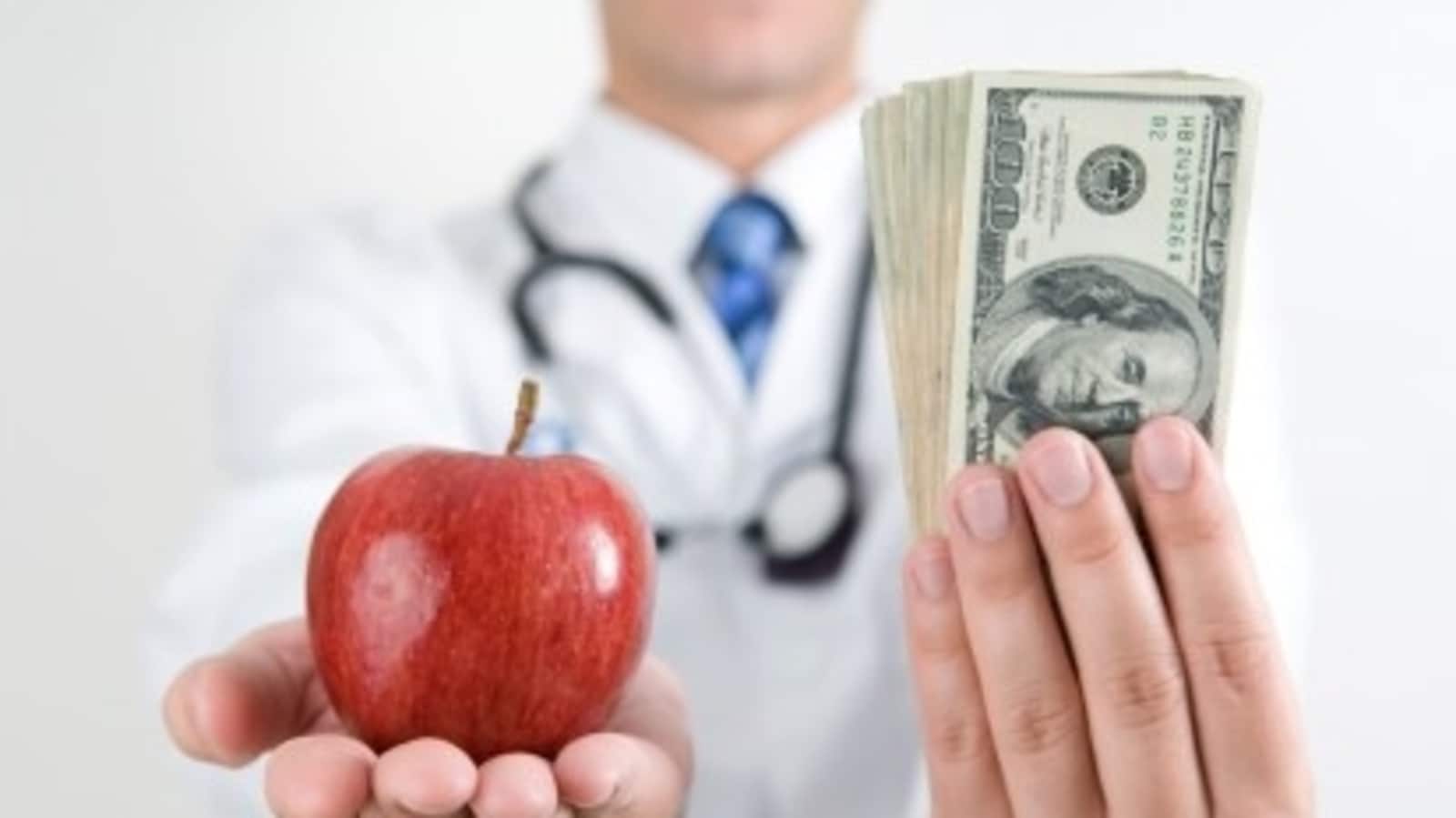 “More health for the money”: getting more value from funding

Currently in India we spend a total of around 4% of our gross domestic product (GDP) on health care, with almost 2.5% being paid directly by us at the time we use health services, and only 1, 25% being spent by the government. The government’s contribution is clearly too low and must increase considerably. However, even as we wait for increases in government allocations to close the funding gap, there is a need to ensure that consumers get the maximum benefit from current spending.

While at 1.25% of GDP, public expenditure represents only 31.25% of total health expenditure, this money nevertheless represents a substantial amount of public resources and must be used well. However, as we can see from examples such as (a) the excessive Caesarean section rates (more than three times the WHO recommended rate) in several public hospitals as well as the very low rates of pre-checkups. pregnancy offered to women by government providers even in a state like Kerala, and (b) the very large unspent balances with the Employees’ State Insurance Corporation (ESIC), there is plenty of room for improvement in how these resources are used by government departments. It is imperative to make these improvements both to ensure that people get the maximum benefit from these existing spending and to build a credible rationale for increasing the amounts allocated to these departments by state finance ministers. .

Having failed to achieve substantial improvements within their current systems using traditional methods, a number of countries, including Thailand, Turkey and Vietnam, have now chosen to launch organizations like the health authorities of the state in India, to perform a “buyer-supplier-split” and transferred all health-related funding to them. They removed guaranteed budget allocations from their health departments and instead gave these new bodies the power to purchase health care services based on the performance of all government-owned providers.

However, given the example of ESIC and various other trusts and mission branches in the states, it is not clear that such “internal market” mechanisms, first promulgated by Prime Minister Margaret Thatcher in the UK will automatically operate in India in the absence of a significant improvement in the overall capacity of the state. These arrangements, if executed mechanically, also risk creating the kind of fragmentation between financing and delivery that commercial ‘indemnity’ insurance schemes have already done, thus destroying the value added by current integrated approaches to government. funding and delivery within government. This could lead to both poorer health outcomes today and higher levels of health care cost inflation over time.

In order to fundamentally change the way public funds are spent, a thorough investigation into the broader issue of state capacity and how it can be improved must therefore be undertaken urgently. In the specific context of the health system, it will be a question of clearly defining both the institutional design and the resources while reflecting on the trajectories for each State. Prioritization and sequencing will also be essential and should be context specific so as not to verticalize or further fragment the health system or otherwise alter even its current performance levels. Perhaps working closely with a few state governments, which have the highest levels of capacity, would yield new insight into whether and how ideas such as’ internal markets’ and ‘cleavages buyer-supplier ”can be advantageously leveraged on their government management. health systems. The importance of addressing these issues as soon as possible cannot be overstated, as the main direction for UHC funding is to persuade state finance ministers to increase their budget allocations for health.

With 62.5% of total health care spending, direct spending is the main source of health care funding and although state governments are firmly committed to increasing their share of funding, this situation is expected to continue for the next few months. at least the next decade if not more. It therefore becomes important to ensure that consumers are able to make the most of their current spending by making every effort to orient them towards primary care and by enabling the growth of high quality primary and integrated care. in the country.

Investing in the creation of shared service platforms for primary care providers (PCP) such as validated screening, treatment protocols and utilities such as electronic medical records and PCP identifiers have the potential to improve the quality of care. care. The financial distress associated with personal spending at the point of service could also be locally alleviated by encouraging the use of tailor-made instruments such as dedicated bank accounts to encourage savings for health spending, also known as savings accounts. health, and small-scale community-based health insurance approaches. These and other mechanisms urgently need to be researched and validated in order to achieve better health outcomes and alleviate the current dire financial difficulties. Such approaches, by encouraging the growth of primary care and value-based payment mechanisms, are also well placed to eventually be integrated into the larger framework of UHC that is emerging through other efforts.

In its work on financing UHC, the Lancet Citizen Commission on Reinventing the Indian Health System hopes to explore these issues further and develop recommendations for submission to the Indian people and Indian policy makers.

(The article was written by Nachiket Mor, Visiting Scientist at the Banyan Academy of Leadership in Mental Health)

Those who invested in Gjensidige Forsikring (OB: GJF) three years ago are up 67%

What is compensation insurance? | The bank rate

Navigate through the new pre-lawsuit notice requirements for property insurance…

Zenkyoren’s new Nakama Re cat bond could be biggest ever, up to $ 775 million