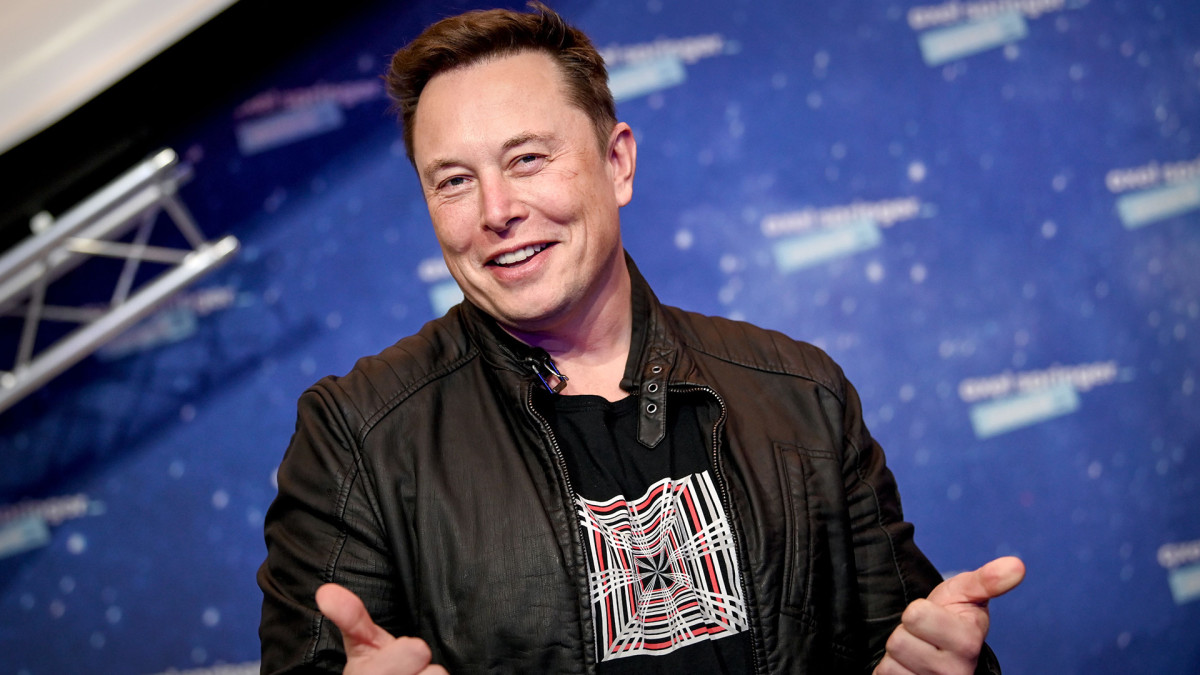 Does Musk want to merge Tesla, SpaceX and The Boring Company?

Elon Musk is implementing the innovations to which he intends to devote himself in the next decade.

Undoubtedly galvanized by the success of Tesla (TSLA) – Get the Tesla Inc report and SpaceX, he thinks big. We can reasonably expect projects that are likely to surprise even its most ardent fans.

The world’s richest man said last week that he was working on Volume 3 of what he calls his master plan. The first volume was published in August 2006, the second in July 2016.

In 2006, Musk called the project’s roadmap “Tesla Motors’ Secret Master Plan (Just Between You and Me)”. It’s a sort of guide to transforming transportation and preventing the planet from dying from pollution.

After a few days of silence, and with growing expectations, the entrepreneur lifted the veil on the outline of this series of adventures.

“Can’t wait to hear #TSLA Master Plan 3,” one user tweeted. “The optionality, verticality and exponentials that @elonmusk and the team can take for the business is truly mind blogging at this point. All for the greater good of humanity. Why wouldn’t we invest we not in this once in a lifetime business!?”

Musk then spoke extensively about what we should expect from Blueprint Volume 3.

“Tesla’s main subjects will scale to extreme size, which is necessary to move humanity away from fossil fuels, and AI [Artificial intelligence]“, Musk said. “But I will also include sections on SpaceX, Tesla and The Boring Company.”

He didn’t say when we should expect this segment of his master plan.

And the tweet generated many more questions than it answered. For example: does this mean that Tesla will build new gigafactories? Does it intend to significantly increase its production volumes by nearly one million in 2021? Will Musk finally produce a really cheap electric vehicle for consumers from lower social backgrounds and everywhere else? Will Tesla build electric buses?

Here are some insights from Morgan Stanley analyst Adam Jonas in a note to investors: “We see Part 3 as mass industrialization. Tesla is developing technology that may eventually be able to manufacture the body of a car. from a single piece of cast aluminum alloy as a ‘fuselage’ into which it can ‘inject’ its structural battery.

“A fusion of the battery into the structural integrity of the vehicle has the ability to significantly improve vehicle range per unit mass, driving further cost savings at the vehicle level across a wider range of battery metals. ‘sustainable origin’.

Jonas says that over time Tesla can introduce vehicles “with a starting point as low as $15,000 or less in order to enter key emerging markets like India.”

In January, Musk said on the fourth quarter earnings call that Tesla would announce the location of new factories by the end of 2022.

“2022 is the year we will look at factory locations to see what makes the most sense with possibly an announcement by the end of this year.”

The automotive group will officially open the Berlin production site on Tuesday, which will serve the European market, as reported by TheStreet. The official opening of the Austin gigafactory is expected to take place by mid-April.

As for AI, it is at the center of the evolution of Tesla cars towards total autonomy, one of the promises of Volume 2 of the master plan. The idea of ​​fully autonomous vehicles has yet to materialize.

“We develop and deploy autonomy at scale in vehicles, robots and more. We believe that an advanced AI-based approach to visioning and planning, supported by effective use of inference hardware , is the only way to achieve a general solution for full autonomy driving and beyond,” Tesla says on its website.

Jonas believes that the AI ​​section of volume 3 of the blueprint will be “an ode to Bots”, referring to a human-suited robot that the company unveiled in August 2021. The Tesla Bot would use the same AI systems that helped to power Tesla vehicles, Musk said.

“Beyond the potential for commercial use, we believe these ‘moonshot’ type projects are designed to lure that passionate/forgotten engineer buried in a research institute, think tank, or underground lab into a science lab. government AI to step out of the shadows and join the Tesla team,” Jonas said.

The other points raised by Musk also raise questions. Will he merge Tesla, SpaceX and Boring Co., as he did with Tesla and SolarCity?

Jonas thinks this is the logical solution: “We are looking to Tesla to explore complementary ways of collaborating with Elon Musk’s other companies, in particular “Boring Co., the infrastructure builder, and Starlink, the unit of communication from SpaceX.

“We have long seen the connection between” satellite communications in low Earth orbit and next-generation transportation networks, he concluded.