Colbeck Capital discusses the rise of the leveraged loan market

Today’s leveraged loan market is an indispensable asset class and a vital part of global finance. Like a strategic lending partner to companies in transition, Colbeck Capital Management is at the forefront of the phenomenon, designing creative solutions and tailor-made credit structuring.

Despite its critical and ever-growing role in the industry, the leveraged loan market is not always well understood.

To better understand the emergence of the leveraged credit market, it makes sense to start with the LBO. In this type of transaction, an investor, usually a private equity firm, purchases a business with a mix of equity and borrowed funds (not that different from how a buyer gets a 30-year mortgage with the bank providing the majority of the initial capital costs). 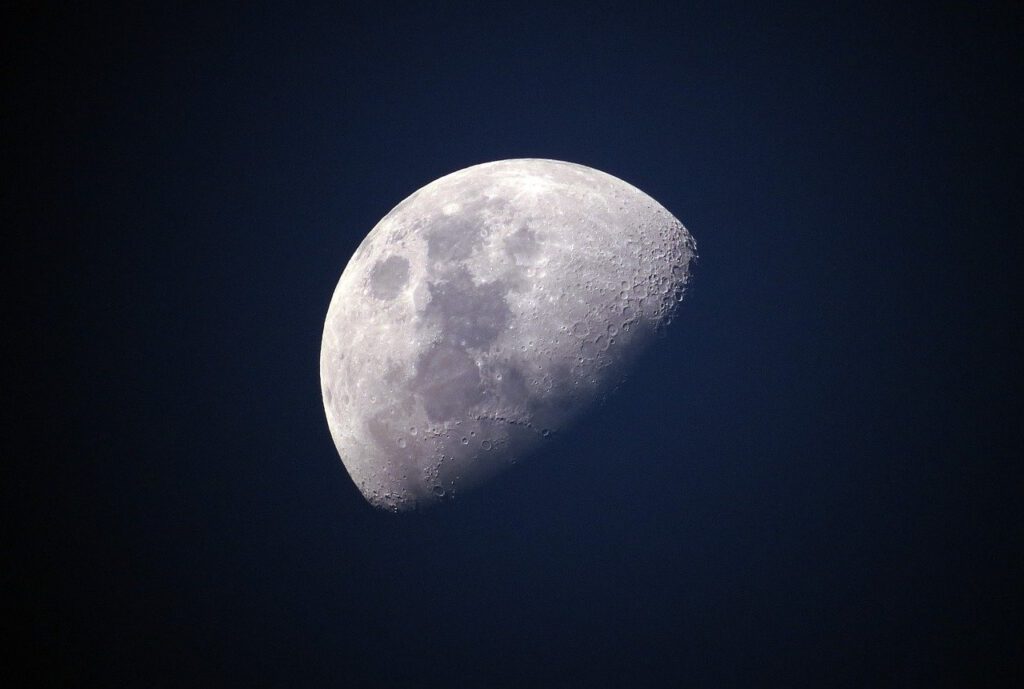 Outside of financial circles, LBOs have had a negative connotation and have been seen as predatory for the acquiree or as a hostile or unwanted takeover bid. But this is actually not really the case. Today, private equity teams tend to favor partnering with management teams and optimizing operations rather than selling the business for its parts.

Previously known as a ‘bootstrap’ acquisition (the acquiree is supposed to provide a revenue stream, thus pulling itself through bootstraps), LBOs have been around at least since the 1940s, although they have rarely been used. until the 1980s. Financier Michael Milken is widely credited with inventing the high yield â€œjunk bondâ€, which served as critical funding during the period. However, ill-defined borrowing terms, bad press and risky businesses led to the collapse of the high yield bond market. The LBO market in the 90s was better distributed, the equity / debt ratio often approaching 50/50, against 30/70 – or even more – a few years earlier.

It wasn’t until the mega-buyout era of the early ’90s that the next LBO boom really began. In a deviation from the past, private equity deals have now seen large institutional investors, such as giant global banks, playing the role of lenders. Thanks to lower taxes and reduced regulation, things roaredâ€¦ until the 2008 global financial crisis.

For many outside the industry, the crash was their first entry into the leveraged credit market, and that was not a good outlook, as huge unsinkable institutions sank. The United States government has approved a record-breaking $ 700 billion bailout to consolidate and streamline the nation’s financial system. It worked: with interest rates kept low, liquidity increased.

The United States, still tender since the crash (and under pressure from Main Street), has seen regulation reverse the course of liberalization observed over the past two decades. In 2010, the Dodd-Frank Bill put in place rules prohibiting banks from using their own money to speculate and requiring managers of CLOs (Collateralized Loan Obligation) to keep at least 5% of their funds. The market has changed once again. Investors began to trade chunks of the loans themselves, with this market eventually moving into its own mature asset class, offering even greater liquidity.

Typically, leveraged loans are loans where lenders consider the borrower to be at greater risk of default than higher quality loans. In the majority of cases, the borrower has significant debt on the books and a lower credit rating than investment grade (think lower than BBB- on the S&P rating scale).

The terms of these leveraged loans often come with higher interest rates and more restrictive covenants than investment grade credits. These terms provide a bit of a cushion for the lender. And with more risk comes more potential reward, which makes the profit margin all the more attractive to lenders.

There isn’t a hard and fast set of rules for the loan. Some are based on a spread. Many involve a floating rate, often based on the London Interbank Offered Rate (LIBOR), and a spread on LIBOR (LIBOR is expected to be phased out by the end of the year).

Arrangers â€” usually one or more commercial or investment banks (more investors means risk is spread among lending institutions, in the event of borrower default) â€” rounding up investor liquidity for issuers who have need capital. The issuer pays the arranger to, well, organize the loans, and the fees can range from 1% to 5% of the total commitment.

After being arranged and structured, the loans are syndicated and the arrangers can sell their leveraged loans to all kinds of players, including other banks, institutional investors, mutual funds and hedge funds. If interest on a loan is lower than expected, arrangers may end up with more restraint than they had in mind. Over the past 25 years, arrangers have increasingly used â€œmarket-flexâ€ language, where they can change loan pricing in coordination with investor demand.

At all times, these flexes are a good indication of the state of the leveraged loan market. An abundance of flex favorable to issuers suggests that market demand is exceeding supply.

Benzene in sunscreens could be the next big toxic crime